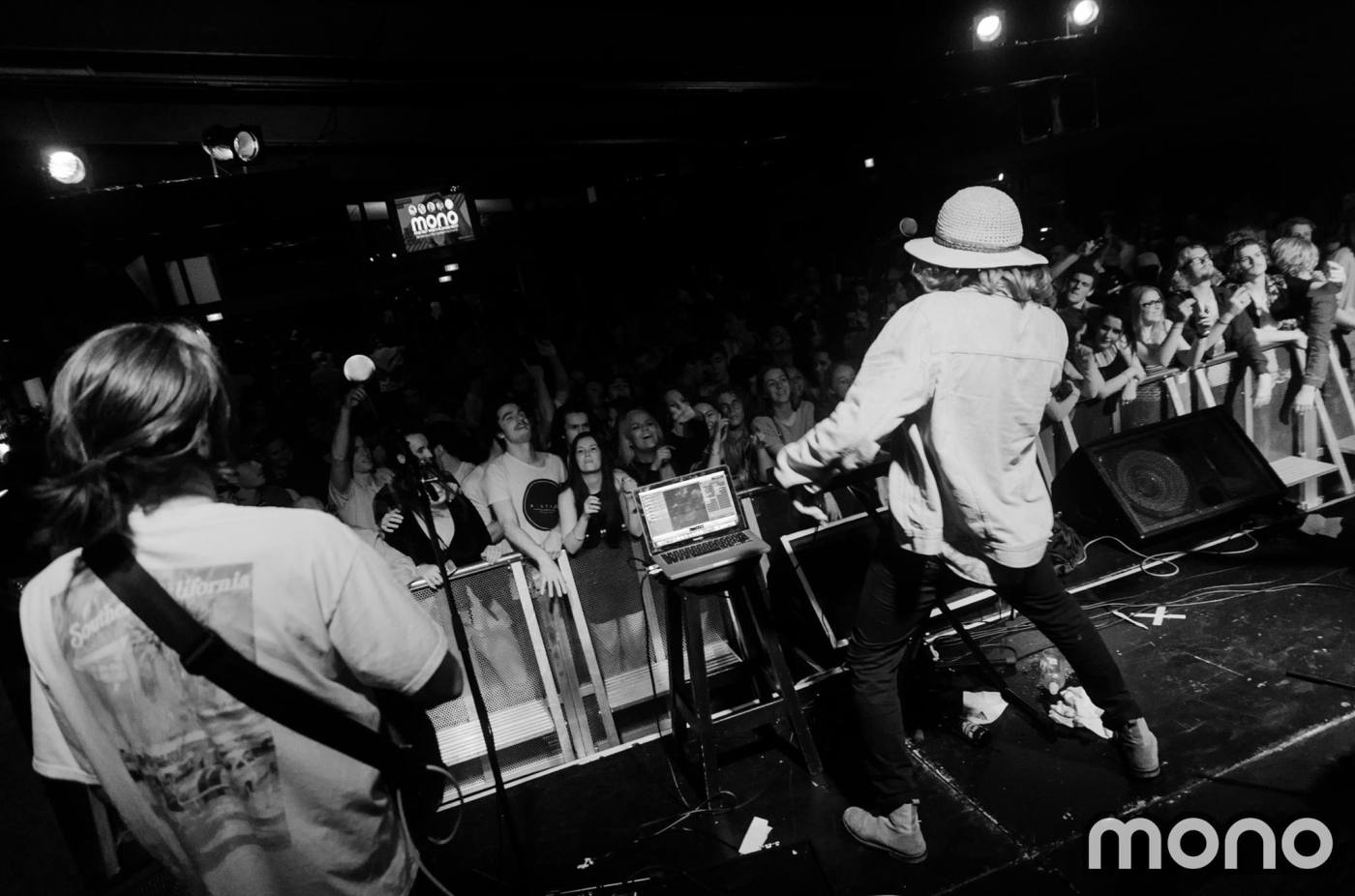 The Scarfies Takeover on 23rd March saw a revitalised MONO Night which strayed away from the turntables and gave UC students some peachy homegrown tunes from the dirty south. The Shambles performed a set quite unlike any others, with outstanding stage presence led by the man himself, Max Gunn. The band’s jazzy steez left the crowd melting for more as the five piece act developed into a septet with the addition of a silky trumpet (not a metaphor), and a rapping cameo from Will Hillstead to cap off the night.

If you haven’t listened to their debut album, “Hungry Planet” (available on iTunes, Spotify, and Tinder), then your eardrums are missing out. Hopefully these boys make their way back up soon for another big doo – we are fizzing to hear what music they come up with next!

TuneSoc gave this performance: 11 perfectly poured pints of Foundry Nectar out of 10.